Imagine 100 artists from four Appalachian Ohio counties delivering their original works on 12” by 12” gesso boards early on an October Saturday morning.  The artists, from Athens to Zanesville, brought their works to a Zanesville location where they were hung on the walls and placed on pedestals. All works were unsigned.

At noon, the doors of Michael Seilers’ Studio opened to the public for the show and sale “Foot by Foot” along the Winding Road from A to Z (Athens to Zanesville).  By 6:00, when the show closed, 67 works were sold at $100 each. The artists all donated their pieces and named arts organizations that would receive $50 from the sale of each work.  The remaining $50 went to the Artist Colony of Zanesville to cover expenses and as their annual ArtCoz fundraiser.

Twenty-two visual and performing arts organizations from Morgan, Athens, Perry and Muskingum counties benefitted from the generosity of the artists.

The incentive for participation by the artists was not only philanthropic: there were prizes awarded. The judge of the show was Julie Abijanac from the Columbus College of Art and Design’s faculty.  When the winners were announced at 3:30, Sandy Booth of Nashport won first prize of $500, Howard Peller of Roseville won second prize of $250, Yan Sun of Muskingum University won third prize of $150, and Rob Cook of the John McIntire Library won honorable mention of $50. The selection of the winners was difficult for the judge who selected two paintings, a basket mounted on one of the gesso boards provided to each artist and a piece featuring wood shapes applied to the gesso board.

To attract a crowd, the promoters of the event secured the performances of a dozen acoustic artists from the Appalachian Ohio territory.  Local food and beverage from The Tree House, Mt. Airy Beef and Dairy and Weasel Boy Brewery also helped to keep the crowd.  Volunteers from the Artist Colony and Tami Swope’s friends made the first Foot by Foot event run smoothly.  The artists from Athens, Nelsonville, Crooksville, Roseville, Zanesville,  Somerset, Chauncey, New Marshfield, Duncan Falls, Morgan High School and more  locations submitted work. With artists from all over, it was difficult for the audience to identify who the artists of the unsigned works were, but Andrew Williams of The Tree House, himself an artist, correctly identified the most artists for a $50 prize.

The event was an opportunity for artists and collectors to meet like –minded people many feet from their place on The Winding Road and to begin the building an art place through sharing their love of art in the Appalachian hills of Ohio. 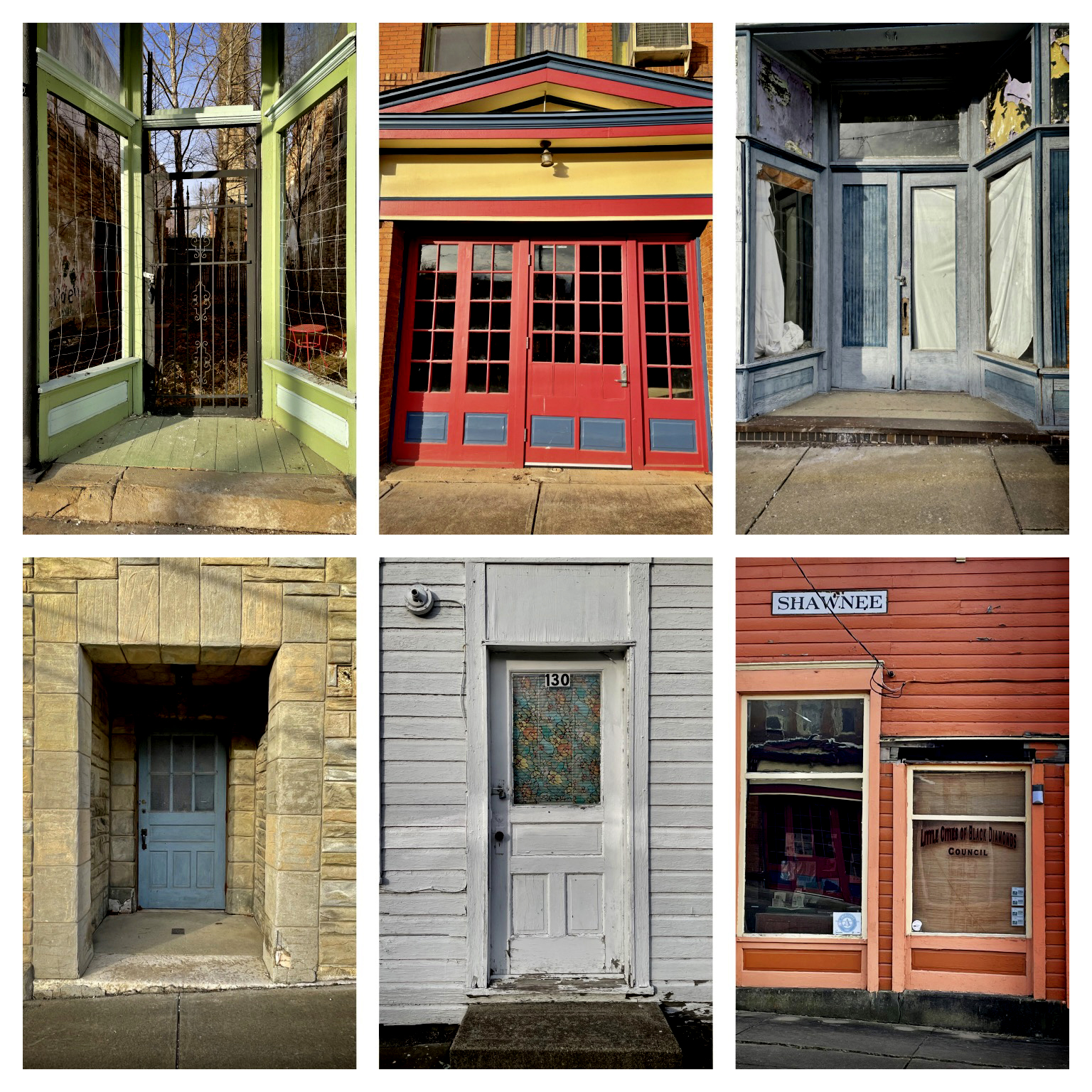 Links to the Region